In early 2019, futurist and visionary Barbara Marx Hubbard, called in a cohort of Global Evolutionary Leaders to create the Evolutionary Ambassador Academy and to catalyse synergised evolutionary projects across the globe.

Barbara held a vision, as a futurist and as the mother of conscious evolution, for a world that worked for the good of all ignited with collective genius and co-creative leadership.

During their time together Barbara Marx Hubbard passed, which galvanised the Ambassadors to carry on her legacy and share what they continued to embody in the participation of this new way of living and leading.

This dynamic collective brings 80+ years of teaching, coaching and speaking on evolutionary consciousness and leadership.

The Evolutionistas curate the field for aligning the ignition individual genius through the activation of the evolutionary impulse within and also through synergy in the collective new genius. Enabling the rise of the new human and to actualize the positive future for our species.

The Evolutionistas will speak into the power and relevance of embracing the qualities of the new genius and whole spectrum leadership. These new capacities are now needed to activate the Rise of the new human and to initiate the new earth paradigm at this global time of revolutionary reset.

This will be an interactive session held in the embrace of conversational intelligence and sacred space. Our intention is to enable the ignition of your personal and collective genius for your own evolution and to inspire the implementation of solutions to create a better world for all.

Watch the recording of the live session 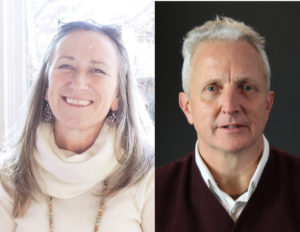 Rising as She - Empowering Feminine Wisdom

Sand Symes is the founder of Rise As She - a global community of conscious women who are connected to all life, and are bringing their voices powerfully into the world. As a modern medicine woman, shamanic practitioner, spiritual teacher, certified coach, former social worker and intuitive healing guide, Sand's work is devoted to igniting the emergence of women's voice - The Voice of the Feminine - which has never been more critically needed on this planet than now.

The question of how we responsibly harness our humanity has been a guide for Jon most of his adult life, from his roots in personal development and consulting in Europe to authoring Your Planet Needs You, a handbook for creating the world we want in 2006. From that publication Jon was invited to The Pachamama Alliance in San Francisco, from where, as the Program Director for the Awakening the Dreamer program, he travelled the world supporting volunteer change-makers. Now living in California, Jon and his wife Sand Symes are committed to supporting women and men in the transformation required for the emergence of feminine wisdom as a vital contribution to the next steps of the human family. 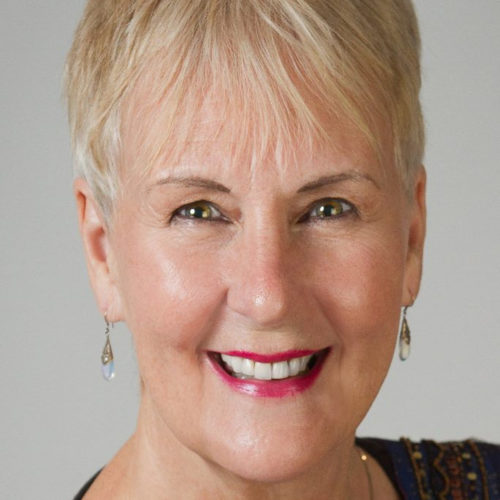 Jeanne is a visionary, educator, author and speaker. She is Co-Founder and President of the Interstellar Community Foundation (IFC). She is member of the Evolutionary Leaders organization founded by futurist Barbara Marx Hubbard, whose intent is to expand and raise the level of human consciousness on our planet. 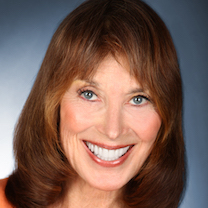 How to be in the Felxibility of Consciousness

Wowza’s work is a synthesis of six decades facilitating personal growth, and the expansion of human potential. As one of the pioneers in the field of expressive arts therapy - transforming the wounding of the past into artful creativity.

The statements of my interview partners are not in the area of my accountability. I principally don't adopt statements and opinions from other.s In case of any statutory violation, please inform me.