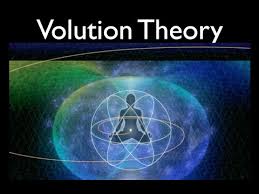 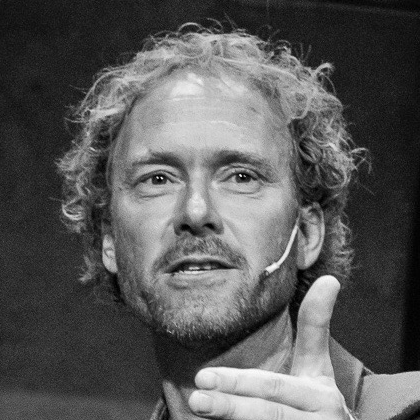 Peter Merry is co-Founder and Chief Innovation Officer at Ubiquity University. He has a PhD in Volution Theory - a new philosophy that transcends yet includes linear evolutionary thought. He’s an activist, entrepreneur, philosopher, musician and father.

Volution - Why Transcending Linear Thinking is Key to Healing the Pain and Unlocking the Promise.

This session will assume that you have watched the Volution talk in the Summit and therefore enable us to make it fully interactive. In this session we will gather questions and comments about the Volution talk, and Peter will respond and interact as we go along. Here is a summary of the core thesis

Watch the recording of this live session 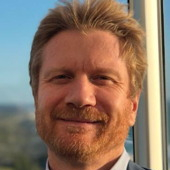 Ben is the Executive Director of UNITY EARTH, a global network building a worldwide movement for unity and peace.

In October 2015, at the Parliament of World’ Religions, Ben launched 1GOD.com, an online platform aimed at countering religious fundamentalism, relativism and western materialism. Since then he has worked to build UNITY EARTH into a global platform that can support and empower the many grassroots movements working towards unity and peace in the world.

Annette is an Author, a Spiritual Teacher and a Visionary of a Universal Spirituality.

She sees the 21st century as a call for co-creating a new culture in collective wisdom and love of One Heart. She is vision holder of Co-Creating Europe.

Julian Baller is a cultural activist, writer, and change facilitator. He is the managing director and community holder of Co-Creating Europe, an international network of social change agents with a grounding in contemporary spirituality.
This fall he co-created the Caravan of Unity. A European contribution to one of the largest collective actions for peace in human history together with a wonderful team as part of an initiative of Unity Earth.

Sonja Student lives in Berlin, Germany. Together with Annette Kaiser and Thomas Steininger she is one  of the vision-holders of co-creating europe. For nearly 30 years she has been committed to bringing children’s rights and democracy education on the agenda in schools, ministries, etc. She is founder of the NGO Makista – Bildung für Kinderrechte und Demokratie. Since 1996 she is dedicated to the work of integral philosopher Ken Wilber and the integral movement in Germany, integral Salons and the board of Integrales Forum, she wrote articles and a book about integral philosophy and initiated DIA – The Integral Academy. Together with Thomas Steininger and Jens Heisterkamp she founded the Herbstakademie-Frankfurt, which contributes to an evolutionary spirituality and is based on intercultural and interspiritual dialogue.

The statements of my interview partners are not in the area of my accountability. I principally don't adopt statements and opinions from other.s In case of any statutory violation, please inform me.